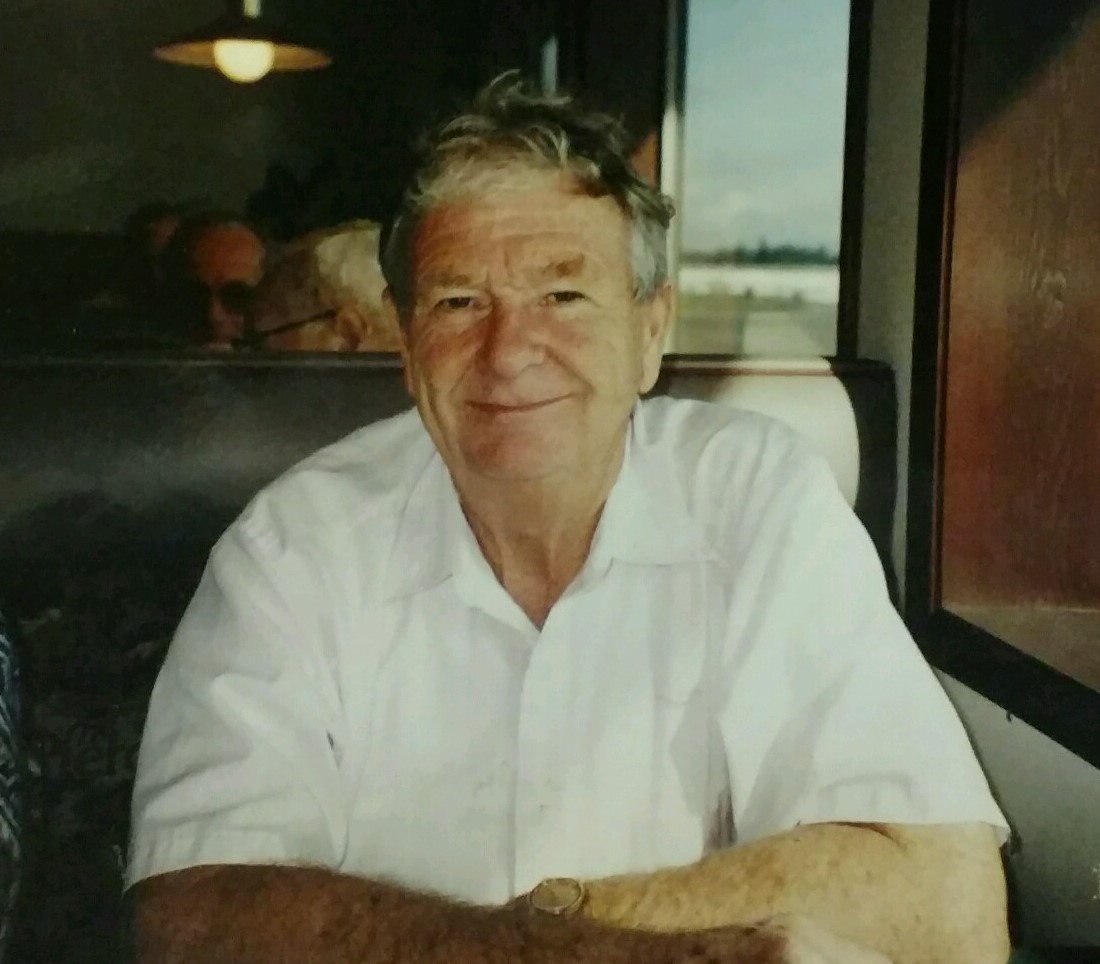 Norman Cotton Grier, 87, of Kent, WA passed away on February 7th, 2017 peacefully in his home with family. Norm was born in Hollywood, CA on December 26th, 1929 to Frank and Thelma Grier.

Norman served in the Air Force in the Korean War as a senior machinist. Travelling in his machinist truck on the front lines. He received a Korean Service medal, National Defense medal and UN Service medal.

Norman founded Noral Precision in the early 60’s. He purchased Crest Airpark in the early 70’s, further developing the airport and establishing a flight school. His first love was for his family. He was able to fulfill his dream of becoming a pilot. His favorite activity was flying his Cessna 210, N246DD. He also loved watching the flight school’s students receive their pilot ratings, traveling, going to dinner with his friends, playing cards, and spending time with his family.

In lieu of flowers, the family requests that you donate to his granddaughter’s 3-day walk to fight breast cancer: http://www.the3day.org/site/TR/2017/SeattleEvent2017?px=7748260&pg=personal&fr_id=1986&s_src=CHORUS&s_subsrc=CHIODOFB